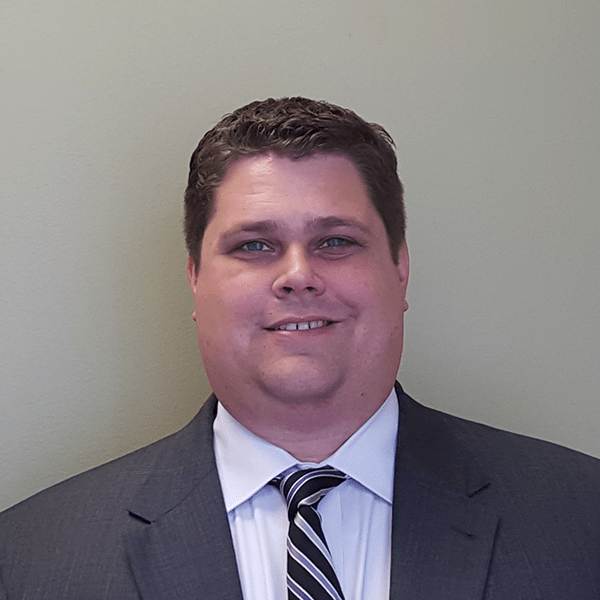 Attorney Michael Vosilla is LaFountain & Wollman, P.C.’s Senior Associate, who currently resides in Brighton. Attorney Vosilla obtained his Bachelor’s Degree from St. Joseph’s College in Patchogue, New York. After graduation, Attorney Vosilla spent a year working in politics with the New York State Assembly. Attorney Vosilla then enrolled in Suffolk University Law School in Boston, Massachusetts, where he earned a Juris Doctorate. Attorney Vosilla began working for the Law Offices of Ara H. Margosian II, P.C. as a law clerk shortly after taking the bar exam in 2008, and was promoted to an associate lawyer after being admitted to the New York Bar and then the Massachusetts Bar in 2009.

With the formation of LaFountain & Wollman, P.C., Attorney Vosilla has continued to focus on immigration law. Attorney Vosilla’s other areas of practice include, but are not limited to, probate administration, estate planning, personal injury, and civil litigation. Attorney Vosilla has appeared in Small Claims Court, District Court, Superior Court and Boston Immigration Court. Attorney Vosilla also regularly prepares clients for, and accompanies them to, interviews with U.S. Citizens and Immigration Services (U.S.C.I.S.) in both, Boston and Lawrence, Massachusetts.

What our customers have to say:
Working with Michael J.

Posted by Anuj B. on July 9, 2014 at Yelp.com
“I’ve worked with Michael J. Vosilla (at LaFountain & Wollman, P.C.) twice on my immigration formalities. He was patient, cordial and an expert in the little details one wouldn’t know otherwise…”
Nothing But Respect

Posted by Zaman S. on July 6, 2014 at Yelp.com
“I have worked with Michael Vosilla on two separate occasions, and I have nothing but the utmost respect for the professionalism he and LaFrountain has shown. Both times he helped me with immigration, and in both cases I had different needs (…)”
Our Attorneys